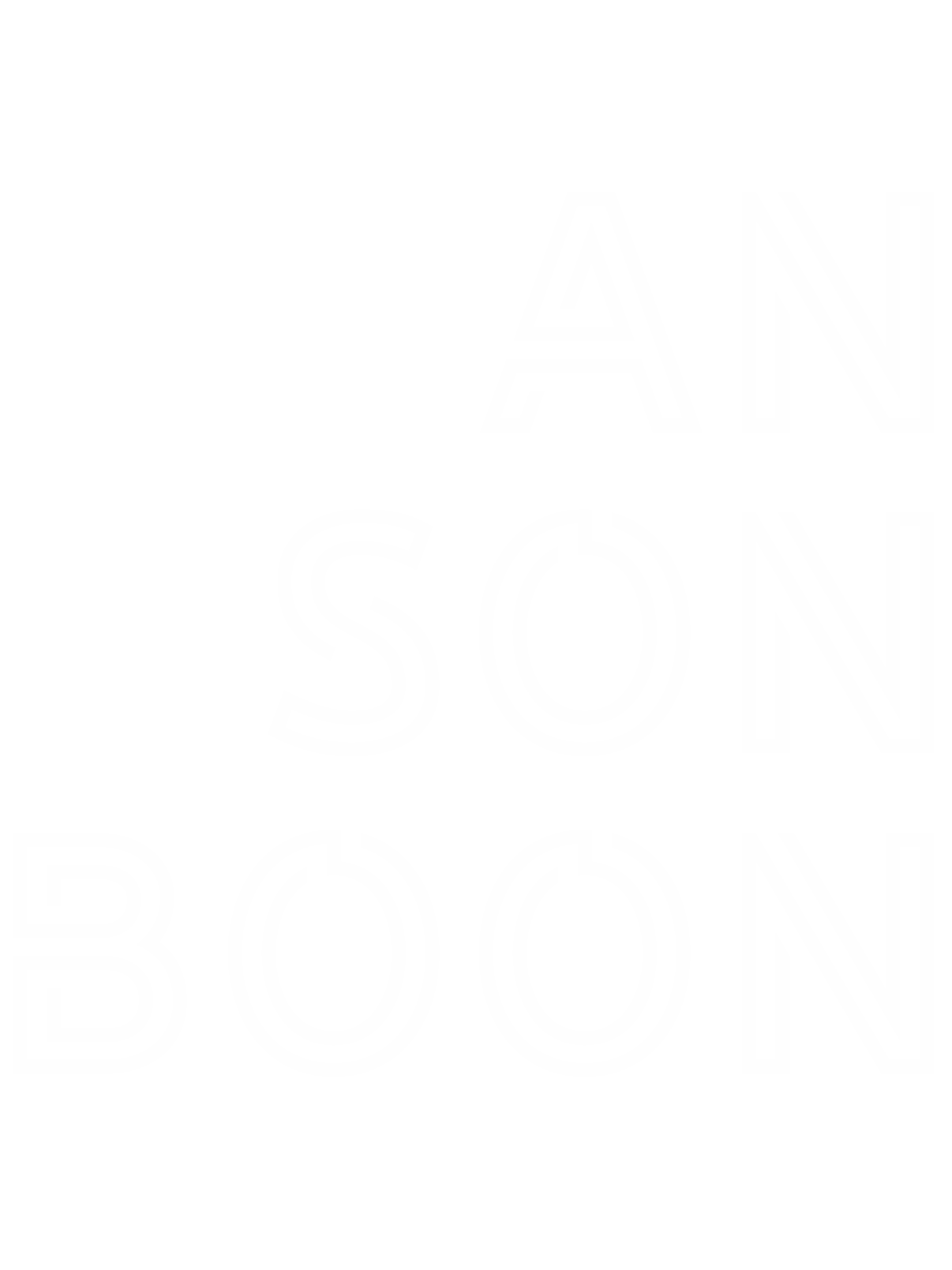 1. Tell us about your next project

Blackbird is a film about a grandmother, played by Susan Sarandon, suffering with ALS who, after deciding that she would rather die in the body she has always lived in than succumb to the grim effects of her illness, gathers her family together for a final farewell before she performs euthanasia. Throughout the course of this goodbye weekend, the film demonstrates the struggles, laughs, rows and moments of bonding that surface when plunging a family with their differences into an extraordinarily tragic situation, and I think there is something for every family to take away from this film.
‍

Initially, before even reading the script, it was the plot line, which read "Three generations of a family come together over a weekend: a sick mother's wish to die before her disease worsens gets harder to handle as old conflicts come to the surface." I'm very close with all of my family in real life, and so the idea of exploring a difficult family dynamic set in one location over the period of just one weekend was very appealing to me. I think its interesting to play out relationships in a family because they are forced on you, you can't pick them like your friends. On top of this, when I eventually learned which actors were lined up to play the other roles, I was effectively counting down the days until I could start. I was buzzing to work with some of the best in the game.
‍

3. How did you prepare for the role?

We had a rehearsal week in London where we spent 50% of the time sat around a big round table, just us 8 actors and our director, Roger Michell, reading through the script and the other 50% working in pairs on our individual character relationships. This was the period where, line by line, we shared stories about our own family history and events in our own past that we were reminded of from moments in the script. This meant that we broke down our barriers of nerves and a lack of familiarity, and by opening up our inner selves to one another we became a family. Our individual character traits and journeys were all clearly there for us to see on the paper and so I suppose, to summarise, I would say I prepared for the role by listening and learning about all the "family members" I would be playing opposite, and then absorbing my character's quirks from the script and allowing the natural family dynamic we had formed to translate into the scenes on camera.
‍

4. Has this role changed you or your perspective on things and how?

My answer is simple, massively. It taught me that life's too short to be angry and hold grudges. As I said, I'm extremely close to my family, however I never realised until going through the trauma my character does of losing his grandmother just how short life is, and how important it is to be happy and do all the stuff you want to do while you still can. It taught me to turn my phone off, speak to people in real life and get outdoors and do fun things.
‍

5. What was your experience working with the cast and crew?

It was really inspiring working with that very special set of actors. As you'd expect, I learnt so much from them in terms of actual acting technique and the creative process, however the main thing I have taken away from working with this group is about etiquette. There is perhaps an argument to say that when you've been working for many years at the top of your game, won awards and generated huge fame and fortune from your talent that you could in some situations in your place of work be treated more comfortably than those who are just starting out in your profession, or maybe you yourself form a sort of hierarchy where those colleagues of yours who are just starting out feel slightly lower in the pyramid. Not once did I feel any of this from either the cast or crew on Blackbird. All seven of my co-stars were there to play their part in our ensemble and were so keen to include, nurture and encourage me to play my part as equal to them. My experience of working with this top tier cast and crew was excellent and the main thing I will remember from it is to never forget where I have come from.
‍

6. What kind of role/challenge would you really like to take on in the future?

For me, my future is all about the directors and other collaborators. One of the best parts of my job is getting to work with so many different types of people all the time, and so as a pose to searching for specific challenges, my focus is steered towards with whom I can collaborate to face challenges with. I'd love to work with an actor-director, and when watching "A Quiet Place", I really felt a new level of immersion into a film, like I was properly journeying with the characters which I'm sure is linked to the fact that the director is also inside the story himself, so I'd love to work with John Krasinski. I love the realism and relatability of Danny Boyle's movies, he always absolutely convinces me I'm watching real people, and so I'd love to work with him. Some of my other ideals to dig into a challenging story with are Susanne Bier, Stephen Daldry, and John Crowley, and my wildcard-in-my-dreams absolute favourite would be Tarantino.
‍

7. What has had the biggest impact on you recently?

Since lockdown, with there being little new content to watch and a lack of hobbies of mine being available like live sport, I've had more spare time to rewatch some of the classic cinema that made me want to do what I do. Although the films aren't very old, I rewatched all of the Harry Potters, which were my proper childhood favourites. The films triggered so much creativity and playfulness in me as a kid and were an introduction into me wanting to explore other worlds like I now get to do as a living, and watching them has brought all of those exciting, young feelings back in some ways! I've noticed for the past few weeks that when I've been receiving a script, as pose to breaking it down like it's my job, I've been doing it as a film-lover again, and it certainly does offer a different perspective into a story. When I read the script in "work mode", I go in with the intention to open up the pages and work myself into my character and then into the story, however going into it in "film-lover mode" means the story and all of it's characters immediately jump out of the page and surround me and I allow myself to have fun, play about a bit and let myself naturally get tangled into it all. Neither is right or wrong, and might sound really weird to whoever is reading this, but it makes sense to me, and it sure keeps processing hundreds of pages of content interesting.
‍

8. How did you experience the lockdown?

It was a weird one for me, because I knew of a few people who were suffering really badly with the virus, and it almost made me feel guilty for having fun. I soon realised that lockdown was giving me valuable time at home with my family that I don't often get, so I decided to make the most of it. I spent loads of time playing sports in the garden with my family, and then when it was allowed, meeting up with small groups of mates for outdoor activities like fishing, basketball, football and my girlfriend for long walks and bike rides. It was a moment of reset for me where I got to refresh myself after a couple of years of (and I am very grateful for this!) non-stop work, and focus on me and those close to me, before embarking on my next adventure.
‍

9. If you wouldn't be where you are now, what would you be doing?

I get asked this all the time and it really depends, I'm so indecisive. There is two versions really. Version one is my dream job in an alternative reality, which right now, while I'm writing this in the sun in my garden I'm thinking would be a professional footballer. Version two is the reality option, where in this life if I wasn't an actor, what would I be doing, and the answer is probably something a lot less glamorous than a footballer like a car salesmen or a tradesman.
‍

10. What is your latest obsession?

My latest obsession is golf. It's something which I never saw myself playing, I didn't think I'd fit in on the golf course to be honest, but I absolutely love it! I love the fact you're outside in all the greenery, and it requires such a high level of concentration and dedication if you want to be good at it, so it's a great distraction for me when I want an escape from work.