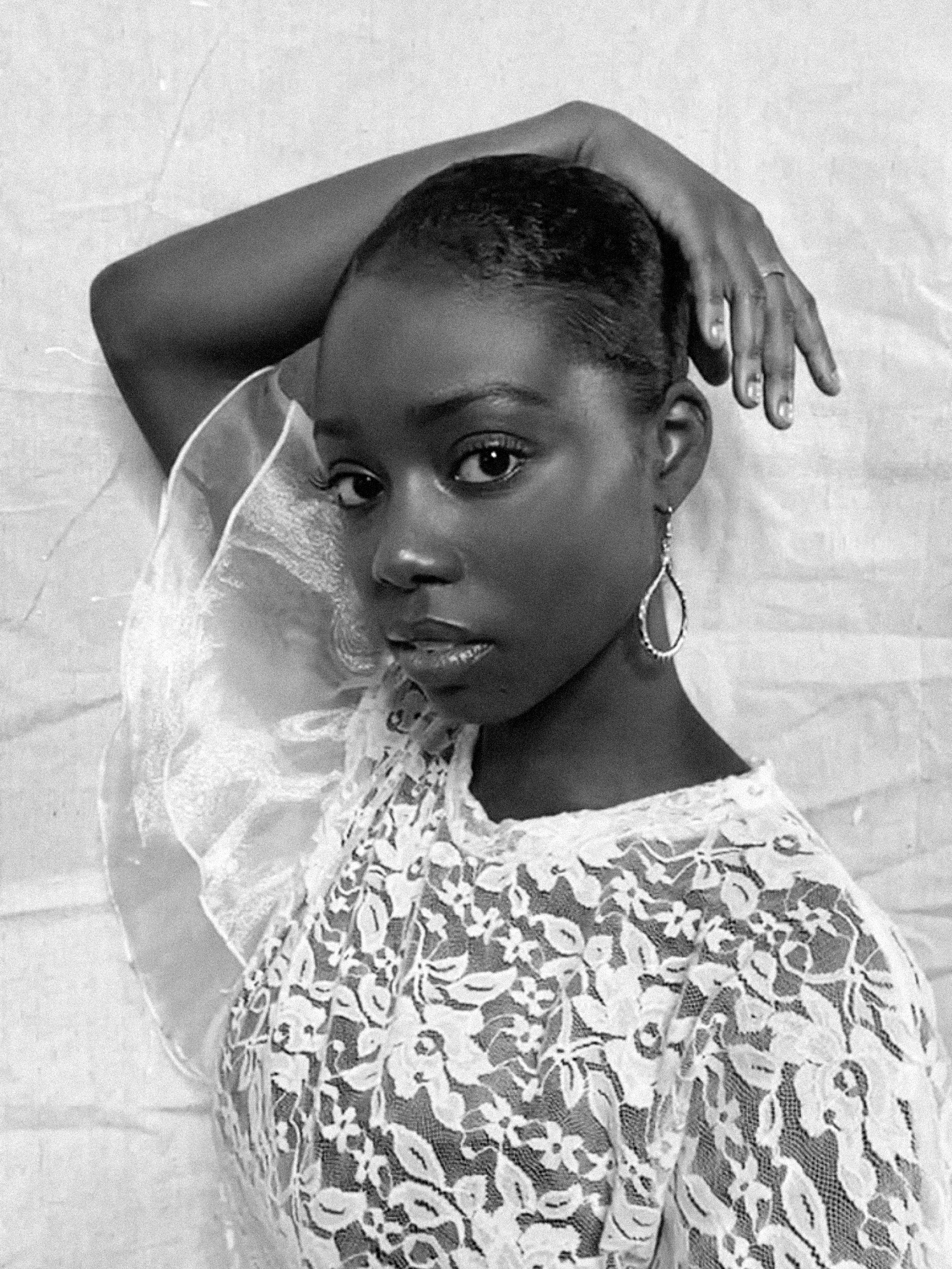 I love the role of Keisha because she represents a group of people that aren't often shown on television. This role is bringing awareness to all of the young girls affected by kidnapping, human trafficking, sexual abuse and more. This role was an opportunity for me to advocate for young women.

How did you prepare for the role?

I researched cases of missing girls and I read stories of women who have survived being kidnapped. Many real life events are out there and educating myself on them really opened up an understanding for my character.

Has this role changed you or your perspective on things and how?

This role opened my eyes to what is happening and has been happening for so long. Every now and then I'd hear a heartbreaking story on the news but I didn't know this is happening every day. This is happening at our local stores! I gained so much awareness while preparing for this role. This role was not easy to tap into. Working on Keisha everyday taught me how to better tap into my emotion as an actor and to do it consistently and quickly!

What was your experience working with the cast and crew?

I watched most the of the cast perform in other projects before so it was an honor to actually work alongside of them. Tyla Abercrombie plays my mother on the show. She was like a mentor. She would ask questions that really made me think. I learned from her daily. Jet Wilkson is a force of a director. She pushed me as an actor and reminded me of the importance of this story when things got tough. Working with an all-black cast was very empowering.

How do you approach projects you get?

When I first receive a script I go through it and circle words, places, names, any references I am unfamiliar of. Then I make a list of the words and research them because I can't talk about things that I am unfamiliar with. I like to draw a timeline of my character as well. It helps me track important moments and changes my character has gone through. Seeing a layout of my character's events makes it easy for me to track their journey.

What kind of role/challenge would you really like to take on in the future?

I'd love to be in an action movie. I played sports and trained in dance most of my life. It would be great to put my physical abilities to use. Also, I was a musical theatre major in college so a musical bio pic would be a dream! I think art should educate. I'd be honored to be in a film that depicts an important time in African American history. It could be slavery, before slavery or even what's going on today.

If you wouldn't be where you are now, what would you be doing?

I can't even imagine! This is what I've wanted to do all my life. This is what I've spent most of my life working for. In high school I volunteered at a rest home, I think I'm pretty good with the elderly. Maybe I would do something pertaining to caretaking if I couldn't be an actor.

What is your latest obsession?

The series Blood and Water on Netflix.

What are you most proud of in your life?

My biggest accomplishment is my daughter. I was in college when I gave birth to her. The birth of my daughter sparked an ambition that pushed me to seek more opportunities. She is smart and confident and I take credit for that! (Lol). Watching someone you've created grow into their own person is very fulfilling

In your industry, who have you always admired?

How did you experience the lockdown?

I have spent a lot of time with family.  I have had to homeschool my daughter. That has been one of the most challenging parts of the lockdown. All auditions have been taped at home. Home auditions give me something to focus on in the midst of all of this. It occupies my mind and sharpens my skills.

What do need to stop doing for the debate to really progress?

We have to stop letting police officers off. We have to hold them accountable for their actions. It is really that simple. If we don't put an end to it, police brutality will never stop and we will never see change.

What is still left undiscussed in the debate that we need to discuss?

This fight is not just about police brutality. I think people are overlooking the other parts of the picture. As black people we feel like we aren't being taken care of. We are certainly way behind in many ways. We don't have equal access to healthcare, our neighborhoods aren't designed to keep us safe, or schools are underfunded. Yes we need our people to stopped being killed in the street but that is the only the beginning of it. We need the entire system to be changed.

What are the good things that have come out of 2020?

I am seeing young Black people use their voices more than I've ever seen in my life. I recently watched a video of Angela Davis speaking and she is even excited about the work being done today! This generation is rising up, creating petitions, calling into governors offices, protesting, being more aware of where their money is spent and creating social media content. This is everything we should have been doing before in order to bring awareness to racism and police brutality. It is powerful. I am proud of this generation.‍

In the future, how would you look back on 2020 and describe it?

2020 was life changing. The world felt like it literally stopped. Nothing was as we knew it. But as the world was shutting down, people were rising up for what they believed. It seemed like life was split into 2 categories. You were either healthy or sick. You were either for change or against it.

What do we need to do for a better world?

We have to get the right people in positions of power. We need great leaders. We need to work on equality and empathy as a country. Healthcare, safety and education need to be more assessable. I think if we take better care of the people, the world would be better.