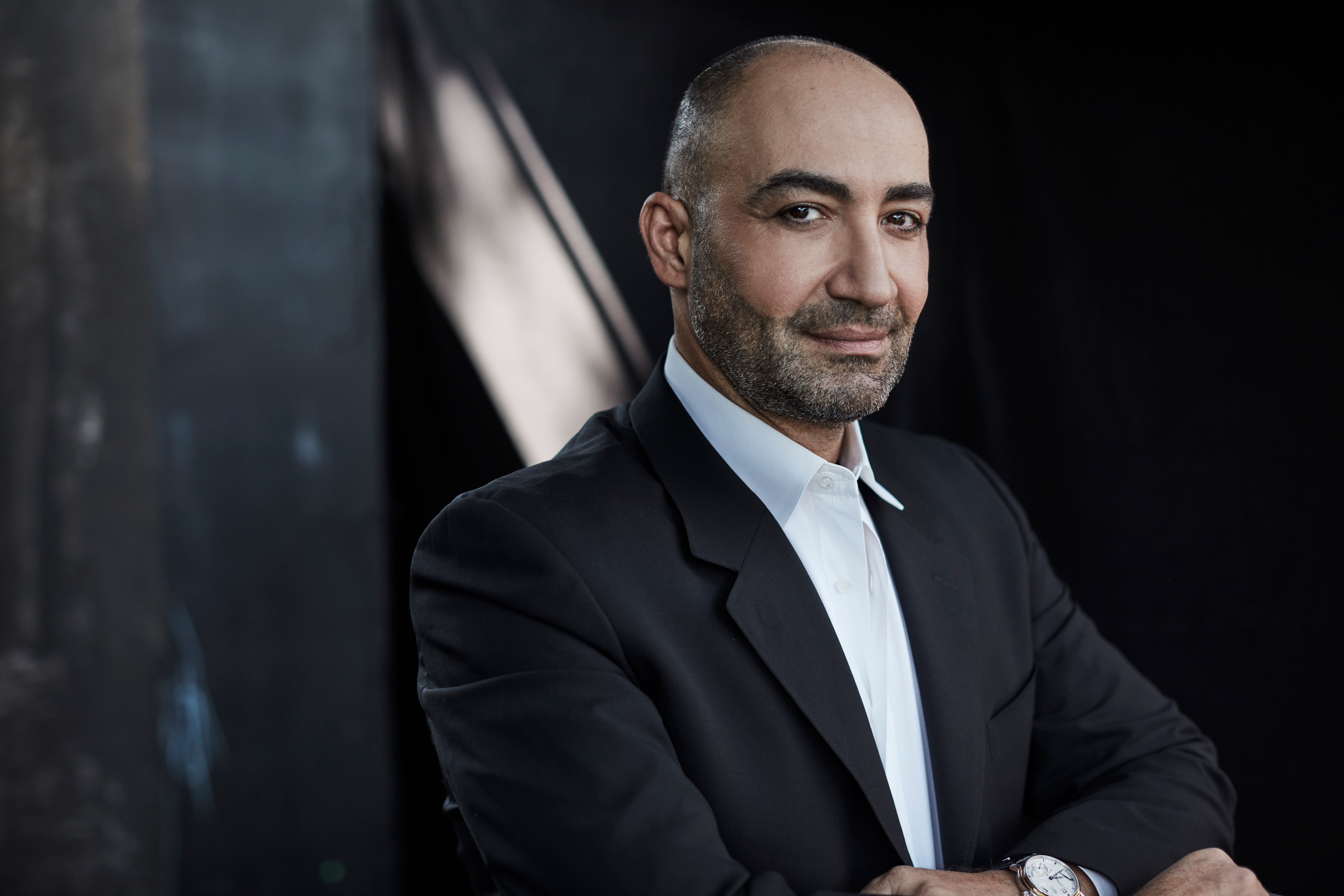 I’m good, thank you. Just getting over a cold.

Congratulations on the release of Uncle Frank. Not only did you co-produce the film, you also play the role of Wally, a gay man from the Middle East and Frank’s (Paul Bettany) longtime partner. When Alan was writing Uncle Frank, did you know instantly you wanted to play Wally? And what drew you to the role as an actor?

I loved it the moment I read the script. I thought it was very moving and very funny. I did ask Alan if he thought I’d be the best choice for playing Wally as it was so different from all the roles I’ve played. He’s such a ray of light in the script and filled with so much positivity and optimism. It was a nice break from playing intense and traumatized characters!

How do you think people will relate to Wally? And what did you find most resembled your personal character or experiences?

I think people will relate to him because we all have a little Wally inside of us, the difference is that he was never afraid of showing it. He’s such a warrior in this respect. Nothing and no one would deter him from the loving person he is.

Uncle Frank stars an impressive cast of Paul Bettany, Sophia Lillis, Judy Greer, Margot Martindale, Steven Rootand Steven Zahn among others, most of whom are known for their outstanding comedic performances as well. What was it like every day on the set?

Everyday was an adventure. Our budget was so small and our schedule so short, we never knew if we’d be able to nail the scenes creatively and technically. But it was a joy to be working with such a vast array of talent. Truly exciting and inspiring inspiring.

The film finely balances drama with comedic moments to relieve the dramatic tension, making it a highly enjoyable and relatable melodrama for young and old. Do you have a favorite scene in the film that stuck with you the most?

I enjoyed working on most scenes, with the possible exception of the fight scene in the motel, which was actually my first day of shooting, so the the stakes were high and we really needed to hit that possible breaking point in the relationship. Both Paul and I were pretty bruised and banged up the next day! But I loved the hallway scene where Wally confronts Frank about his drinking as well as the party scene at their house in N.Y.

You were born in Beirut and grew up during the civil war. You were so determined to pursue your acting career that you even continued entertaining your family to distract from the gunfire and bombing happening outside. How have your past experiences affected you and your craft? And how has it made you a better artist?

It has made me a better artist because I think I have more empathy than I might have had I not had that experience. I honestly wouldn’t wish that on my worse enemy, because growing up during a war is a life sentence that you never fully recover from. On the other hand, my perspective is pretty unique based on that. Plus, it makes you more sensitive to outer stimuli.

As a Lebanese gay man in Hollywood, do you find you are still being typecast often, even in the inclusive and woke era we live in now? And what is your hope or vision for the future?

Of course. My vision for the future is hopefully, maybe 50 years from now, people wouldn’t be cast (or not cast) based on their skin color, nationality and race. That these things would become irrelevant. It’s an excruciatingly slow process but I think we’re heading there.

What roles do you have on your list that you would really love to dive into and play in the future?

I don’t have any specific role on my mind. I just need to creatively respond to the material.

You and Alan served as executive producers on the showBanshee, a show that is without a doubt a cult favorite. From the larger-than-life characters like Kai Proctor to Job and Mr Rabbit. Do you have a favorite character from Banshee and if so, who?

Hands down Kai Proctor. That was a complex role that’s just up my alley. I really enjoyed developing that show with the creators.

Finally, as an actor and producer, what are you working on next? Can you tell us anything about it?

There are a few projects that we’re working on.Nothing has been greenlit yet, but I have high hopes for a limited series we’re getting ready to take out. The only thing I can divulge is that it’s based on a true story and it takes place in Los Angeles. 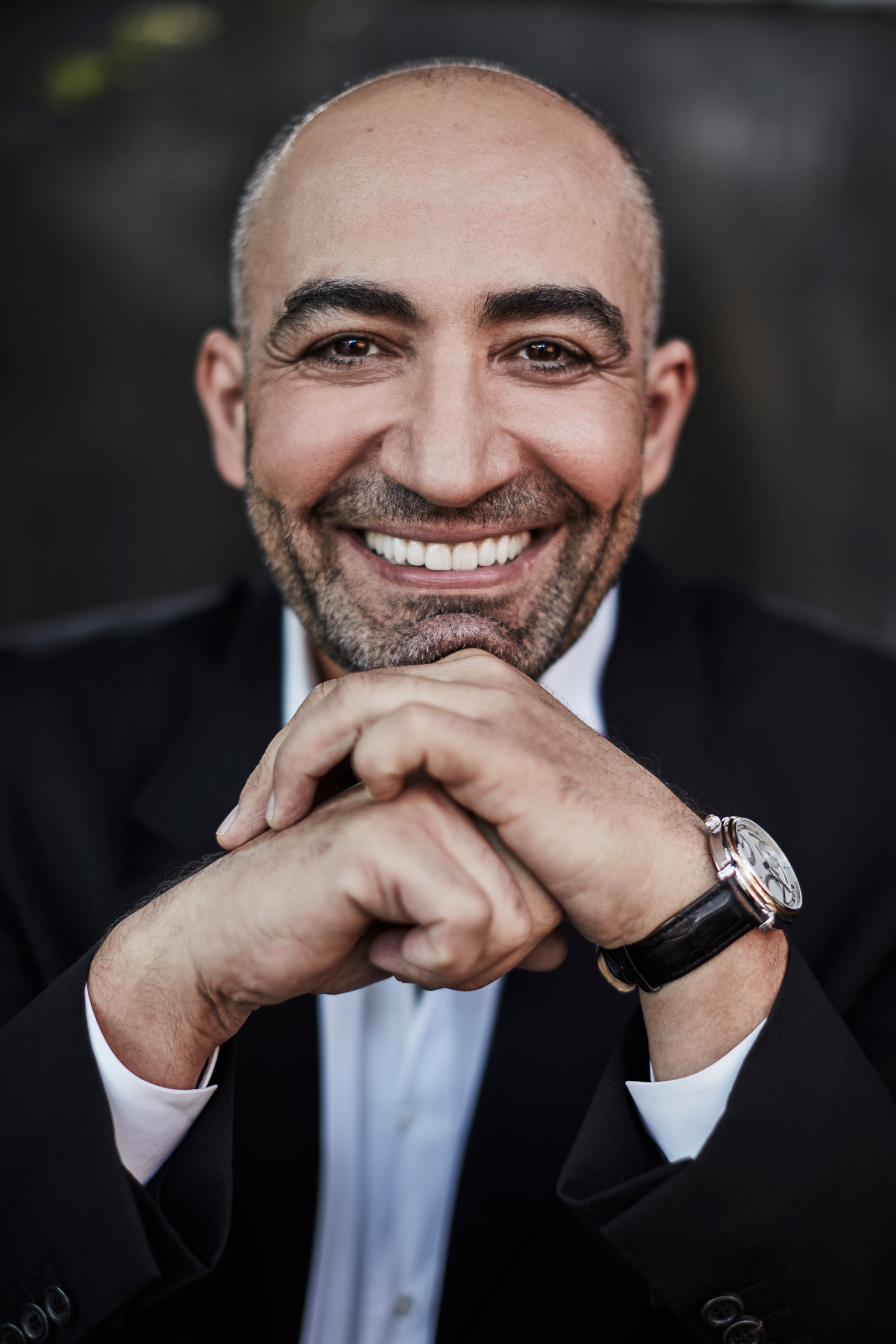 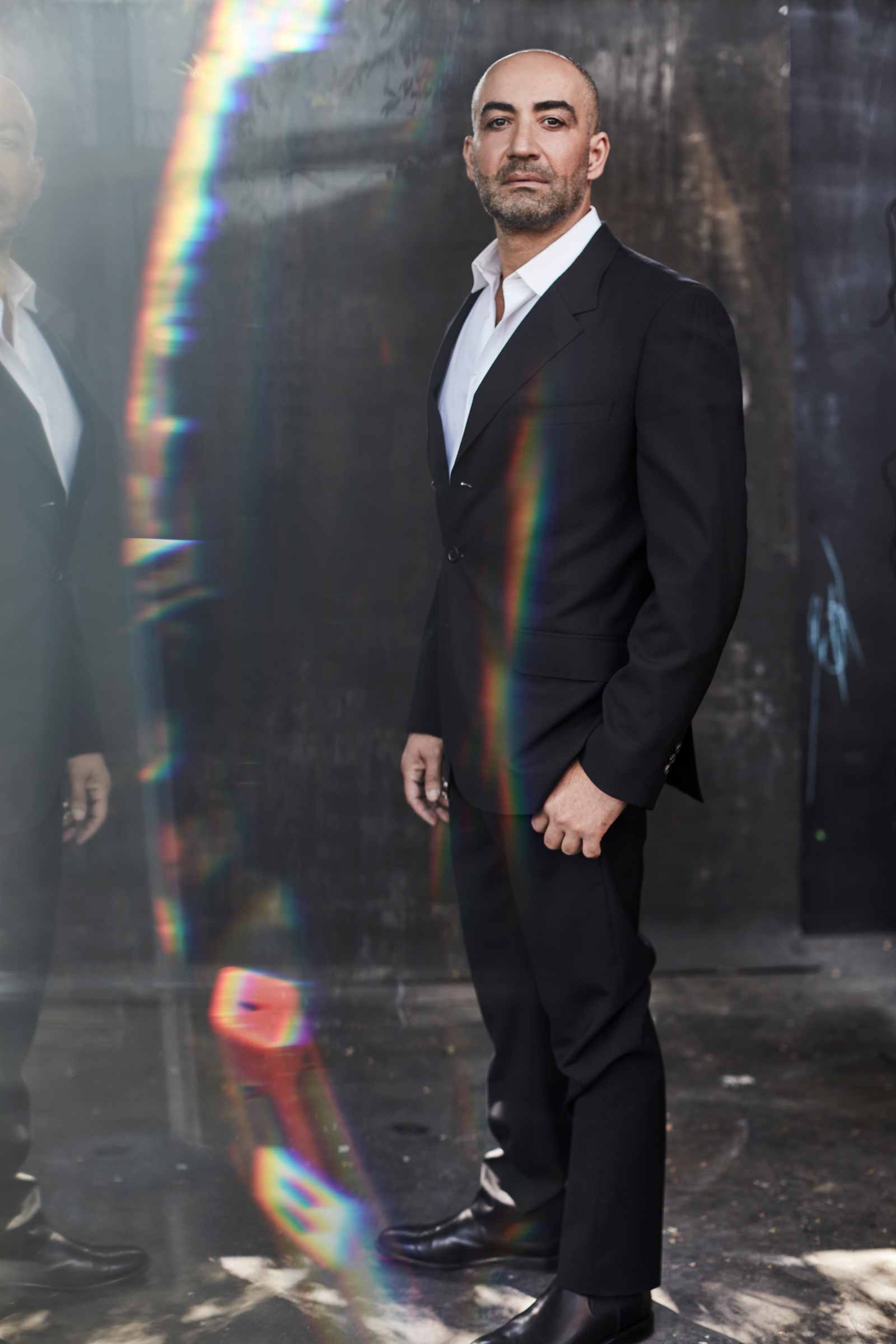 For our rapid fire questions segment, you can answer with whatever comes to mind first.

What do you think is or has been the most defining moment in your life?

Who has been the biggest influence in your life?

Probably my mother, plus various artists

What is the strangest dream you’ve had?

Surfing a ginormous tidal wave and having a conversation with a snake during it before handing it an apple!!

What song is on your playlist at the moment?

I Cried For You by Etta Jones

What is your favourite food you could eat all day?

Favourite place in the world?

Most underestimated film in the history?

Finally, what is the last text message you received?