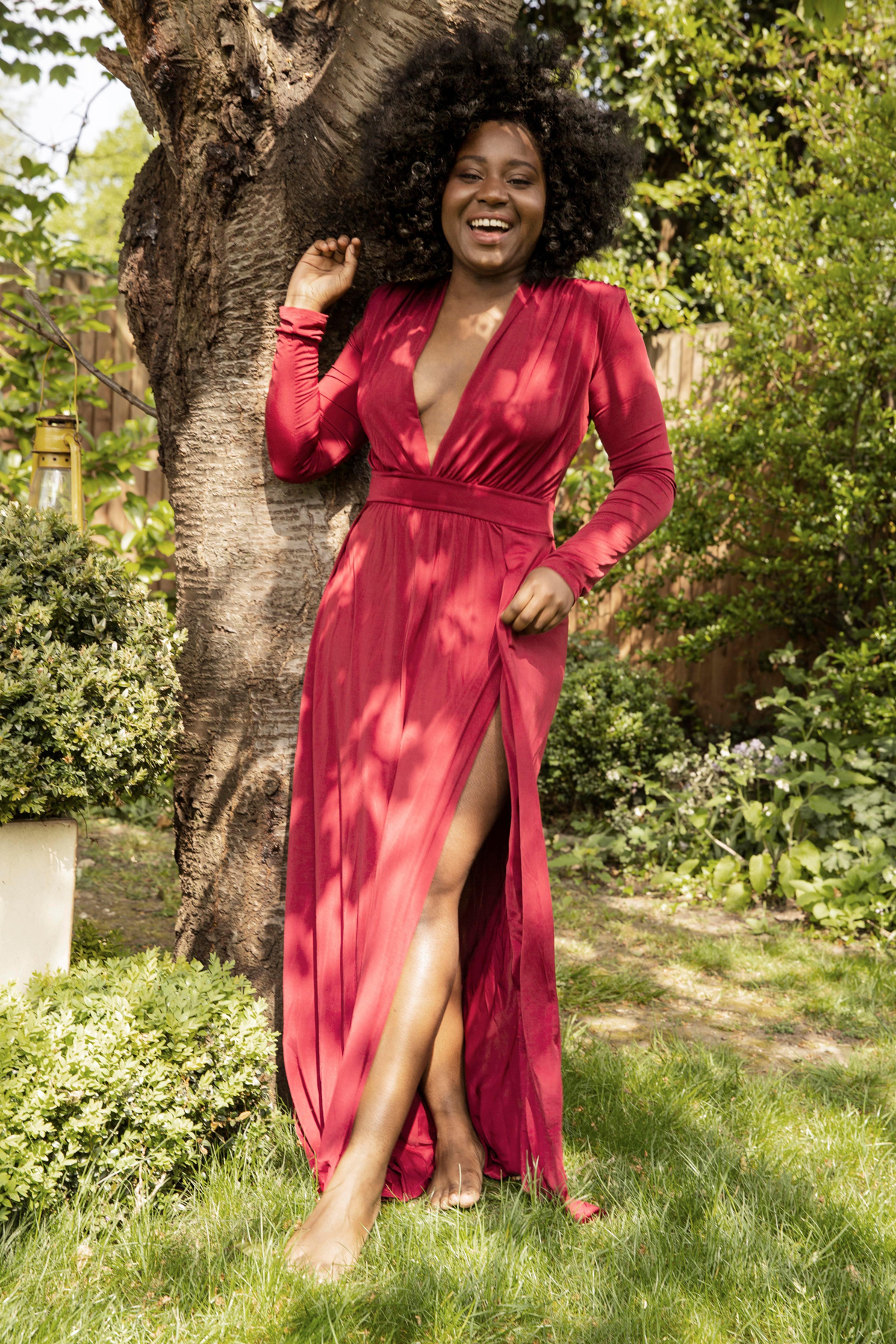 I’m doing good thank you! Just finished filming a TV series we had to put on hold due to COVID-19 so am happy, tired and a bit emotional!

You are having quite a moment with Enola Holmes and Truth Seekers both released this year! In a year that can be described as rather bizarre, how has the year been overall for you?

I think bizarre is probably my most used word of the year. I’m healthy and well and my nearest and dearest are ok, thank goodness. There’s been many many tests but I’ve been surrounded by the absolute best of humans, even if a lot of that has been over Facetime. Having a massive film on Netflix and a well-received series on Amazon hasn’t been all bad either! A very happy coincidence that two big projects came out in the most ridiculous year.

Let’s talk about Truth Seekers, a show created by Nick Frost and Simon Pegg. What was it like working with the two comedy legends and a legendary actor like Malcolm McDowell?

Well Nick and Simon are heroes of mine and I loved being around them. Ultimately, they’re best friends and I’ve always wanted my closest collaborations to be based on fondness and joy so it was very reassuring. Truth Seekers was also co-created by another pair of buddies, Nat Saunders and James Serafinowicz and it shows in the writing. At its core, Truth Seekers is about finding your family. Malcolm was a delight. I had most of my scenes with him. Pinching myself constantly. He had loads of stories and a twinkle in his eye. I hope my twinkle never goes out.

Did it ever feel like working at all? I bet it must have been fun on set every day with the cast, cracking up over all the weird and inherently funny scenes.

I’m the daughter of two extremely hard-working immigrants so whenever I enjoy a job as much as I did Truth Seekers, I feel so much guilt. I felt very jammy and grateful to have this job fall into my lap. I only had one audition for it. Obscene — I will never take it for granted.

How did you prepare for the role? What is the key to doing a good horror comedy? And how did you approach the genre?

Well, it’s a hard genre to get right but I had experience with another show called Crazyhead. What I learned was everything must be grounded in truth, even the silliest scenes. Every joke, every fright. Being able to telegraph vulnerability is key. And zero vanity. Most of my work was done for me by Nat, James, Nick and Simon to be honest.

You play Helen, Elton’s agoraphobic, cosplay beauty guru, nerd sister. Are you a nerd yourself?

I think nerds are the coolest people and I wish I was a nerd. I’d say I sadly fall into just plain weird territory. They say Capricorns - which I am - age backwards and that’s definitely true of me. I am getting sillier and sillier as I get older. I am obsessed with going on London walking tours. That’s pretty damn nerdy.

What part of Helen do you think people can relate to most?

Her isolation, especially after this year. Fear of the world in general. The fact that she has an online persona that’s millions of miles away from who she truly is.

We loved your brother/sister relationship with Samson Kayo. Was it something that just came naturally? And is it how you guys are in real life as well?

Easy peasy. Samson is a pal but we had never worked together before. Our relationship is different to Elton and Helen though. Elton is very protective and gentle with Helen. Samson loves to tease me and take the mick. Which I love! A real joy!

You also star in the Netflix film Enola Holmes, as the feisty Edith, where you showed some serious martial arts moves. What was the most fun about doing the role?

That I didn’t have much time to think about it. I was offered the role so I hadn’t built a relationship to the project that you usually do when you’re auditioning. So, a lot of that worry and waiting was gone. I just had to wait for pre-production to start and learn some Jiu Jitsu. I’m a tiny cog in the movie but it was a glorious summer. I’d never done anything that scale before and I was welcomed and had fun!

Enola Holmes is about being your own heroine. Did you have any female role models growing up? If so, who?

I think I’ve said this too many times in interviews but I was obsessed with Helen Mirren in Prime Suspect when I was a kid. She was just so cool. I’m a Spice Girls kid so they were my big obsession growing up as well.

You’ve portrayed some pretty kick-ass women so far in your roles. What other roles would you really like to delve into in the future?

I’d love to play a baddie — whatever that means! Full on Bond baddie with a cat! I’d love to do more dramas but I just love comedy and dramas that incorporate comedy. That’s my jam.

Finally, what are you working on next? Can you share us anything?

Well I have just wrapped a TV show which I can’t reveal much about but I’m so proud of it and it was a huge challenge. That will be out next year. I’m currently developing two series and writing two films so, I’ll be around for a bit longer.