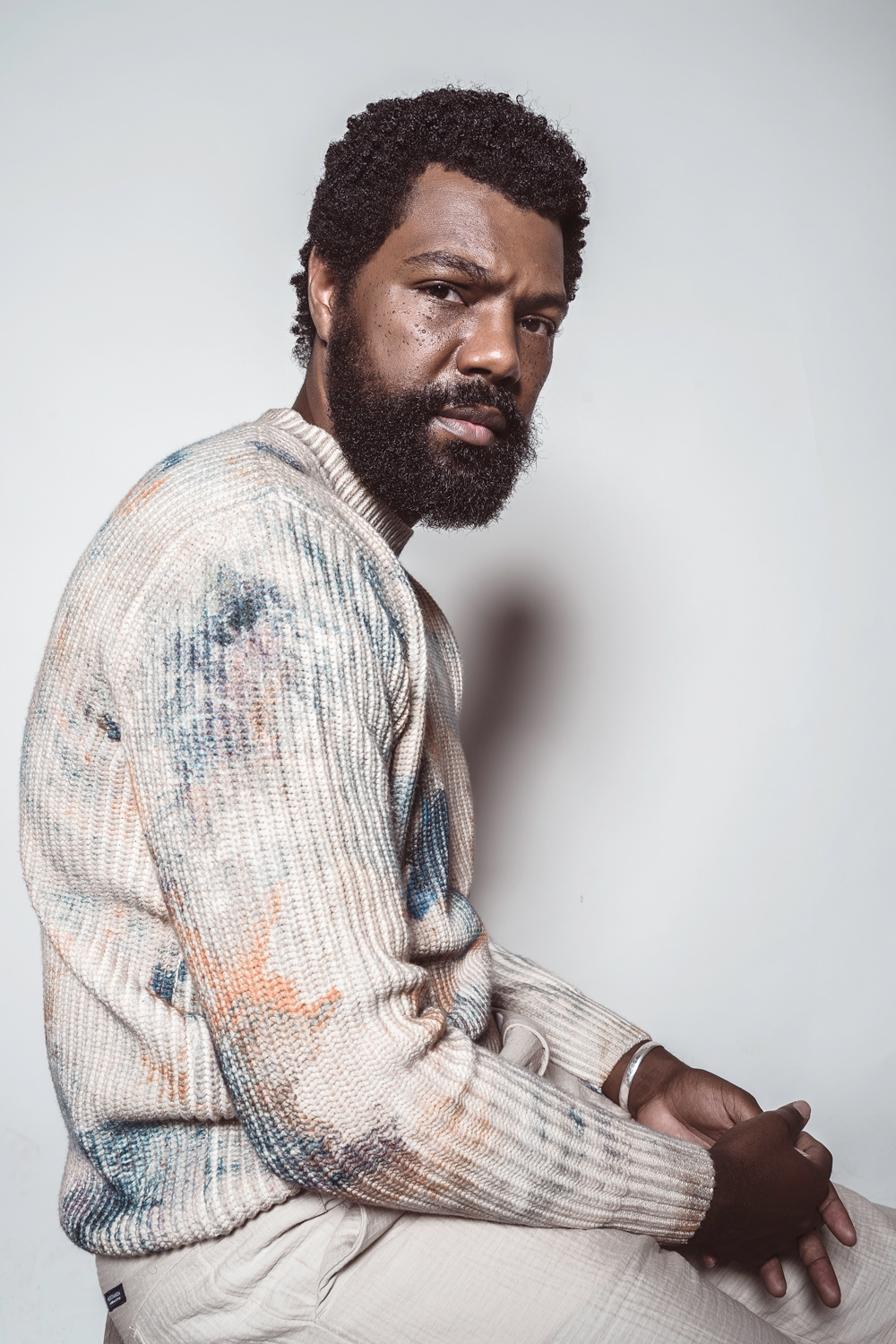 Charm City Kings just released with massive reviews. Would you agree that, even though Charm City Kings is set in Baltimore, it's really a universal coming of age story, for kids growing up in marginalised communities all over the world?

Yes, I would totally agree. The great thing about storytelling is that it's your duty to create stories that are universal. What makes a story universal? Love, truth, hope, joy, failures, triumph, etc.  It's the human experience that allows a young boy in Brazil living in the favelas can relate to as well as white or black kids growing up in the suburbs.

What was it like working with the cast and crew?

It's was great! I love watching people in their element. Each position is equally important to keep the ship afloat.

Were you able to bond instantly over the story and characters?

My bond was mostly with Jahi, the incredible artist that plays Mouse. We went out to eat with his mother a lot. This allowed me to study him at the same time as allowing the bond to happen organically.

What attracted you to the role of Detective Rivers?

Mentorship! I've had some great mentors in my life and I saw an opportunity to pay it forward.

And how did you prepare for the role?

The same way I prepare for all roles — I ask questions. The trick is not to expect an answer right away. The answer will come always at the time right time. You just have to be open to receive it.

Detective Rivers is a mentor figure to Mouse. Were you able to relate to the relationship between him and Mouse?

Yes, I have kids. Well they're young adults now. I have young adults who I personally mentored at the age of fourteen years old who are now in their twenties. So, I was preparing for this role years before it knocked at my door. It's a blessing to be a beacon of light to the next generation.

You've set up the Catlett Academy, an academy providing guidance for young actors who want to make it in the industry. How important is mentorship to you?

You cannot open a door that you've never open before. Someone on the other side must open it for you. If I am invited into your home, I must first knock at the door and wait for the person who invited me to open the door. Mentorship is the door to the other side. I tell folks all the time especially in my academy. Don't find a career, find a mentor to open the door to your career.
‍

As a former NCAA basketball player, what is different about the basketball world and entertainment industry?

They are the same. It's entertainment. Most athletes make great actors because of the principles that we learn on the court. Basketball — you have a coach. Onset — you have a director. They go hand and hand.

Can you tell us about what you're working on next?

Yes, of course. ME! The greatest role that I would every play is me. I'm working on me. Sometimes we can get so wrapped in a job or someone else's life that you never take out time to get to know you. Spending time with oneself is of vital importance. How can I love you if I haven't spent the time to love me?

Finally, what message do you have for dreamers?

Don't just dream. Be a doer of your dream.