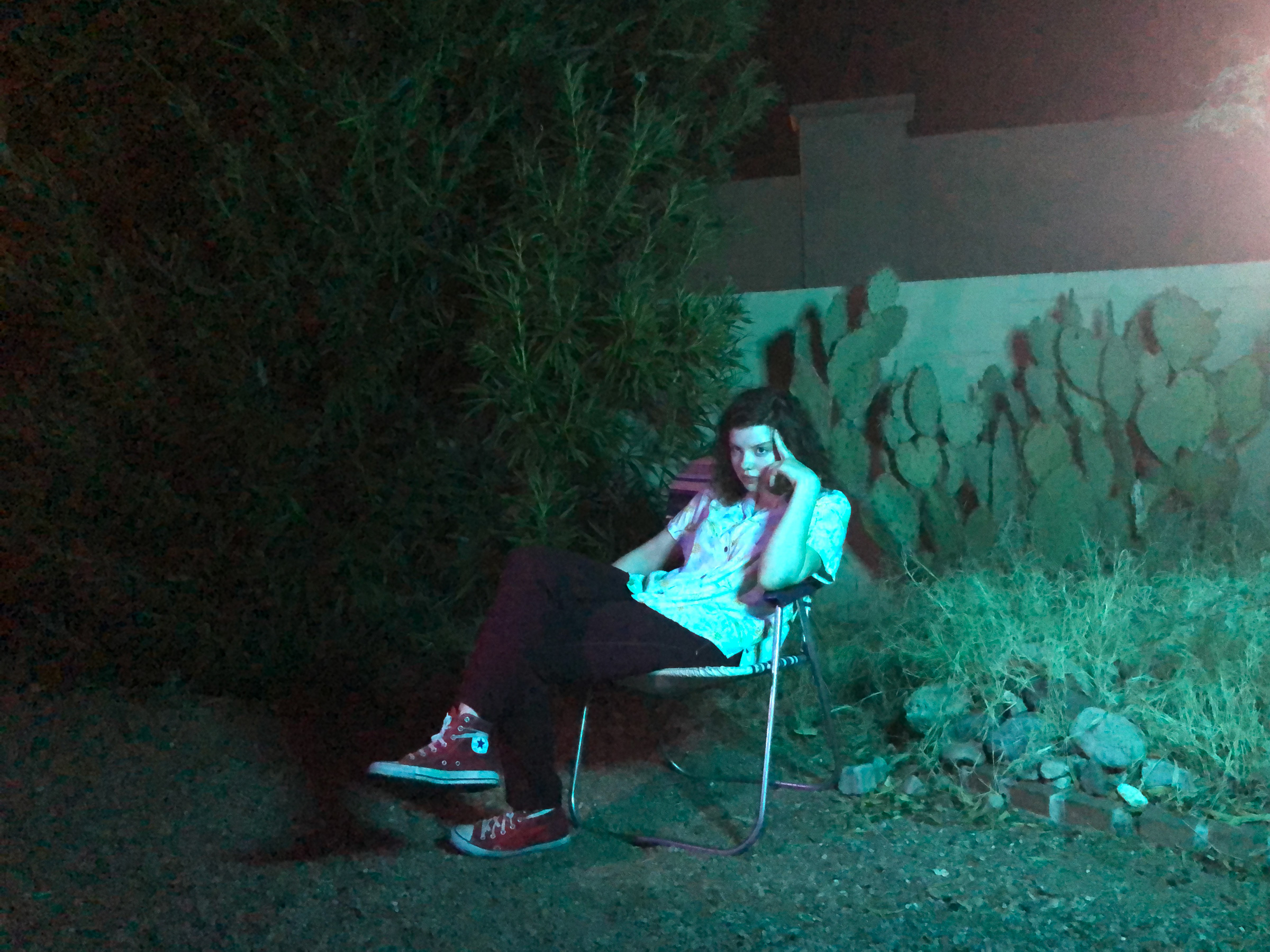 What has been your greatest influence in life? ‍

My greatest influence in my whole life?! My mom, definitely. My Mom is the sweetest most genuine person I know. She taught me not to be afraid to be myself, even if myself happens to be a freak. If I’m an artist at all it’s because of her.

What is your latest obsession?

My latest obsession, which has actually been an obsession for a while, has been making short clips, of anything really, into bigger film pieces. I love filmmaking and I love trying to define things in a visually experimental way, especially when there is no real expectations. This has been my way of keeping creative and ultimately sane during this quarantine.

What song is on repeat in your playlist?

My most played song right now is probably something by TV on the Radio. They have been my favorite band since I was a kid, I can’t get over them, they’re too good.

In your industry, who have you always admired?

I’ve always admired Andrea Arnold, FISHTANK is one of my favorite movies.

Tell us about your next project

My next project is season two of TRINKETS which is coming out August twenty fifth on Netflix. I was really excited to join the cast, I loved the first season of the show.

What drew me to this role specifically was that my character, Jillian, is going through such an interesting moment in her life right now as she’s discovering a major part of her identity amid, you know, high school. I was really excited to explore those moments of self-realization a bit more.

How did you prepare for the role?

For every character that I play I create a playlist of music to store whatever feelings into so that when we are filming I can easily get into the mode of what’s going on. It’s cool to look back on the character playlists I have now, because I save all of them.

What kind of role/challenge would you really like to take on in the future?

I don’t know, I mean, I love acting because of the challenge and because it feels like exploring different parts of myself by proxy. I would be excited to take on a role that was the furthest from who I am in that moment.

What has had the biggest impact on you recently?

I recently watched Mulholland Drive again. The first time I saw it as a kid was only because my older sisters happened to be watching it and it went very much over my head. This time that I watched it, it really blew my mind. I watched it twice more that day. I feel a little late to the David Lynch party, but I’m here now!

What is next after this, can you give us a hint?

Yeah, I have a few movies coming out soon. You may see me as a co-producer on some of them too! I am also in the early stages of pre-production for my own project that I have written and will direct!