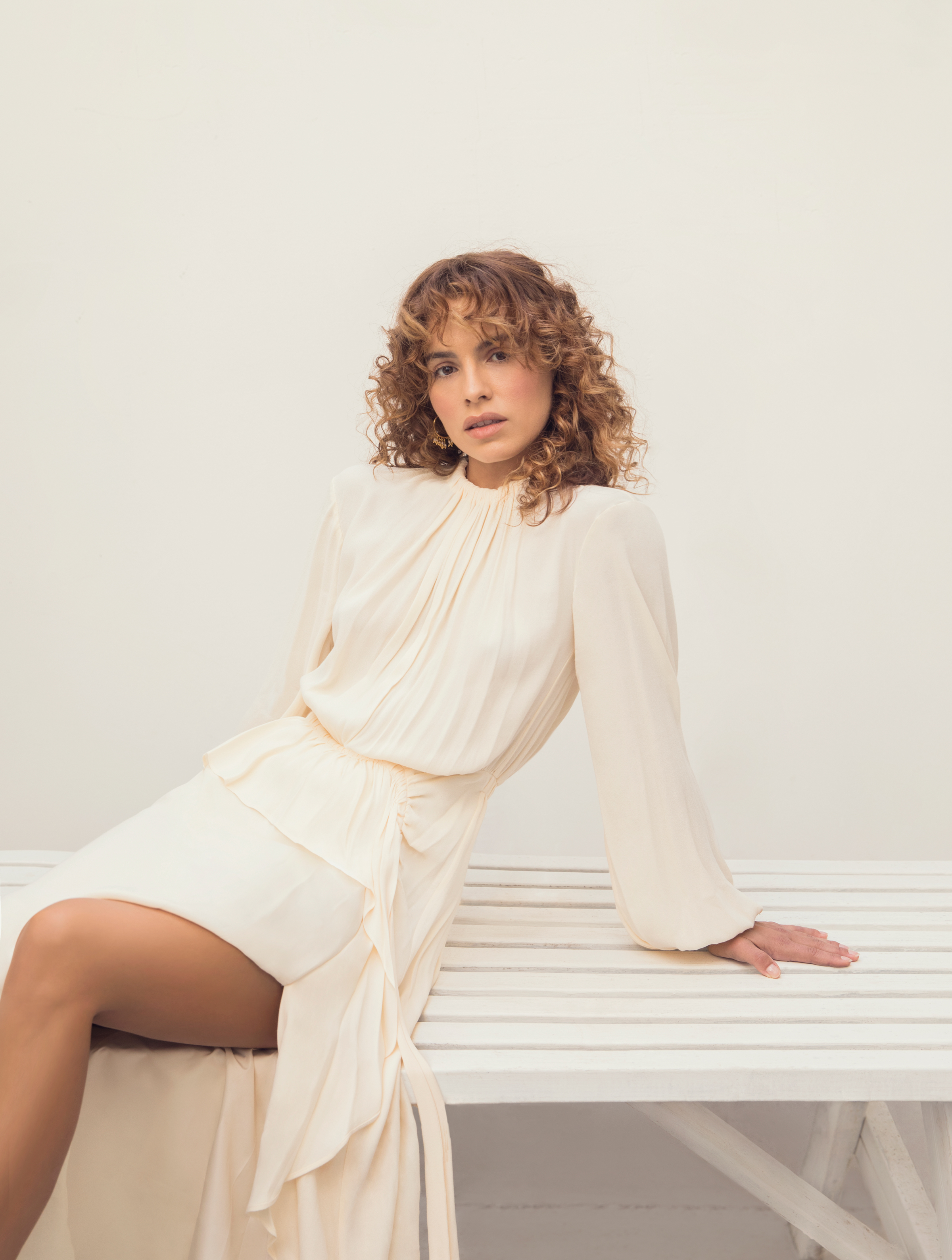 I'm well! Thank you for asking. I'm safe, healthy so far and with family at last, so I certainly can't complain.

You were born in Switzerland, raised in Greece and went to school in the UK. You’ve been everywhere! Where do you feel most at home?

Yes it's quite the mix. I really don't have much to do with Switzerland other than being born there, that was kind of a fluke. Due to my dad's work at the time. As for the UK, I will always have fond memories and be thankful for an incredible education. I feel most at home ... the US and Greece; where dad wanted me to be and where my mom is now.

You have now moved to the US. Are there things you miss about the other countries?

The US is so interesting. I've been coming and going my entire life, visiting my dad and grandparents and sisters in all parts of the country. Everywhere you go here is unique. But right now, I'm certainly missing a sense of unity, or better, a sense of direction. No country is perfect, but it's just specifically insane in the US right now.

You star in the upcoming show Filthy Rich. Can you tell us something about your character Ginger?

Ginger Sweet is relentless, unapologetic and super tough, but she's also kind and loving and does good things without fanfare. It's interesting to me how she seeks atention when she's being bad, but lets her inherent goodness fly under the radar. 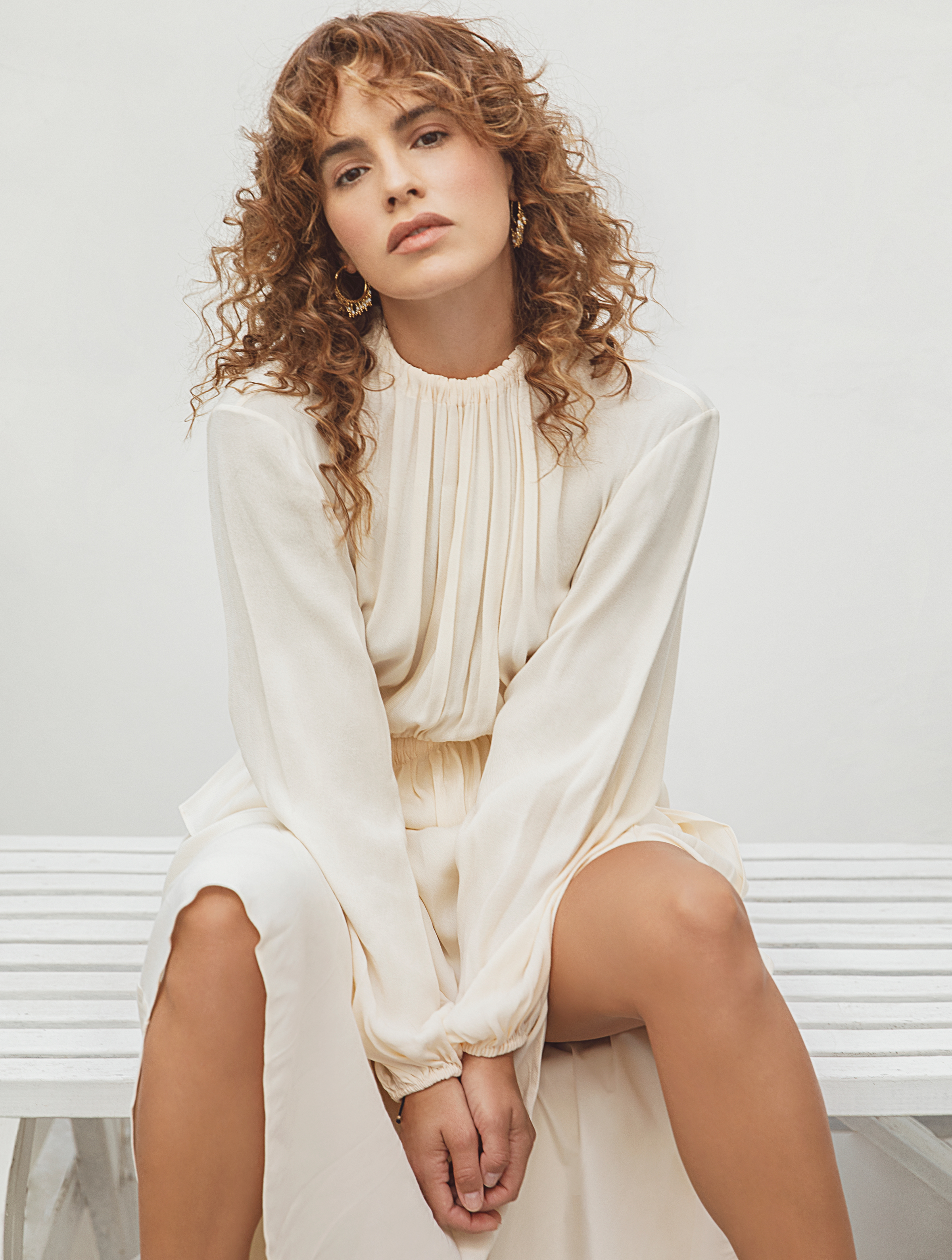 Well, all of the above make for a fun day at work! But also, I'd never played such a loud, colorful and energetic character before, it was itching at me to do it. And of course there were some wonderful people behind the scenes of this project. Tate Taylor, Abe Sylvia, Brian Grazer, Ron Howard, Kim Cattrall... we're talking heavyweights!

What is something people will underestimate about Ginger? And how do you think women will relate to her?

I think some women will instinctively 'get her' but I think a lot will resist her for a while! Which is exactly how Ginger goes about life, and I hope that comes through. She's not there to be liked, she's there for a purpose - but - if she does make friends with you, you can count on her for real.

In Filthy Rich you star alongside Kim Cattrall, who of course portrayed Samantha on Sex and the City. Did you grow up watching the series? And how was working with someone who has portrayed such an iconic character?

I definitely watched the series, and it's still fun to watch. So many feelings: from awe, to excitement, to wanting to make sure she gets enough from me to play with... At the end of the day it's just great watching her be Margaret, it's so entertaining and she's phenomenal in this role!

If you were filthy rich, what would you do?

I'd buy theaters, I would produce art festivals, buy a house on a beach or a mountain top, I'd cover lawyer fees for certain cases — and I would build and fund art schools! 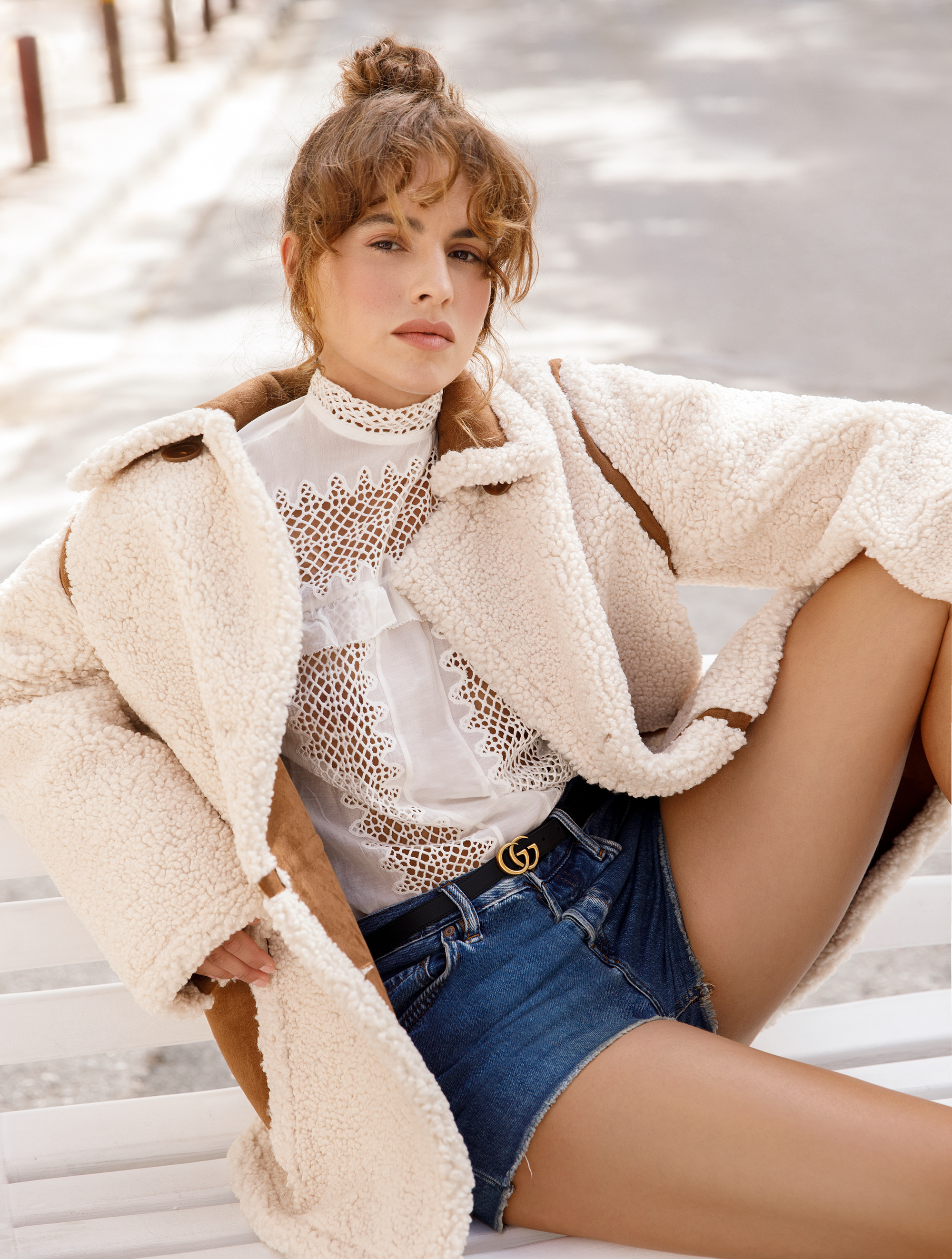 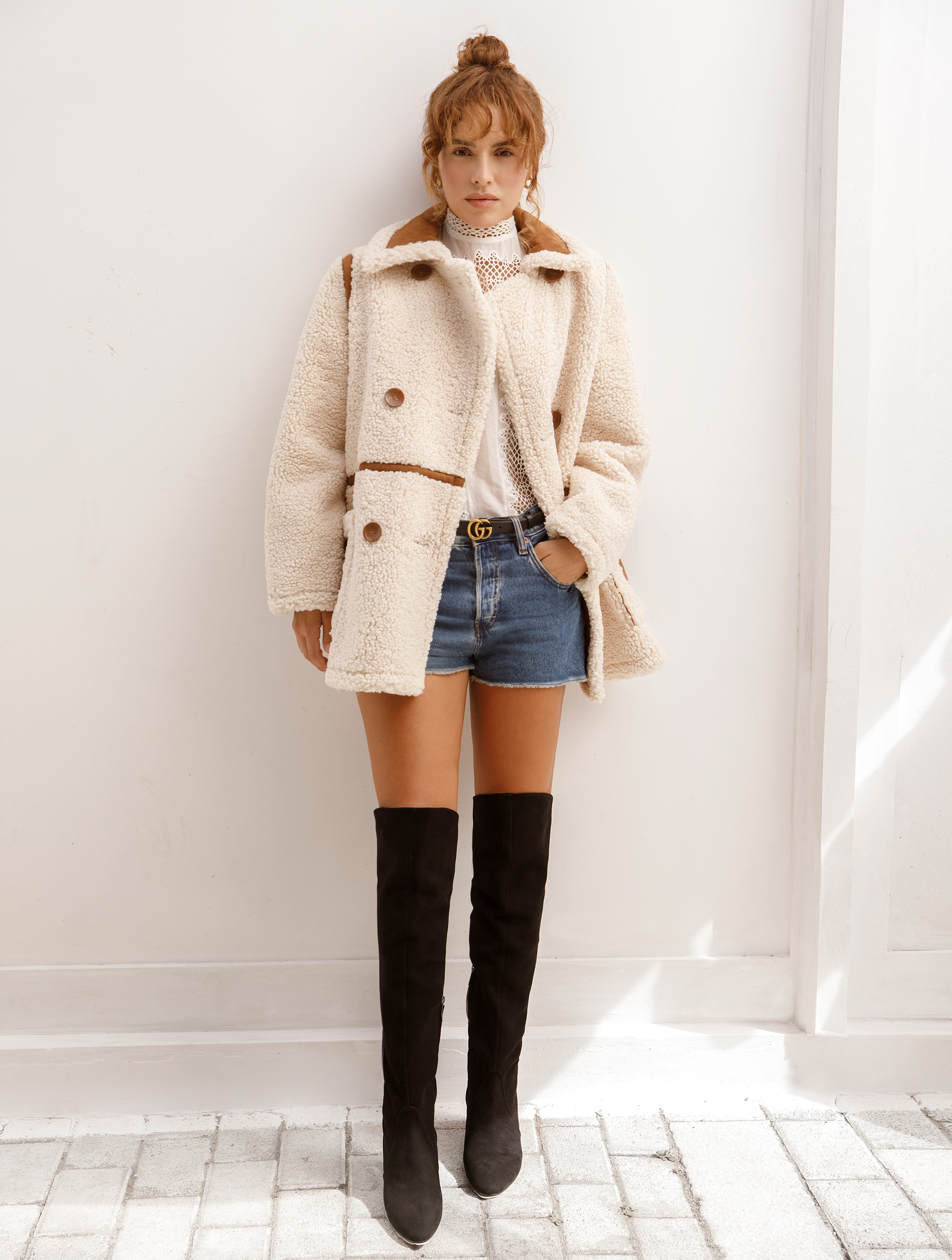 Speaking of icons, you have also worked with Jeremy Irons in The Borgias, Sam Neill in Mind gamers and Chris Pratt in Guardians of the Galaxy. What have you learned from working with them?

You mentioned three actors who were all unbelievably generous with their work. And that's why they're so good of course. Generous, relaxed, present; the ultimate roadmap.

How do you approach each role you get?

Every role, every script tastes different. Generally, a type of choreography - of sorts - starts to play out in my mind. I'm not quite sure how to even explain it. I start by feeling the movement and rhythm of the character. That's how I get to know people in real life too.

And what’s up next for you, can you tell us what you’re working on next?

We are waiting to find out about a potential season two of the series, and meanwhile I'm focusing on some indie work and writing. 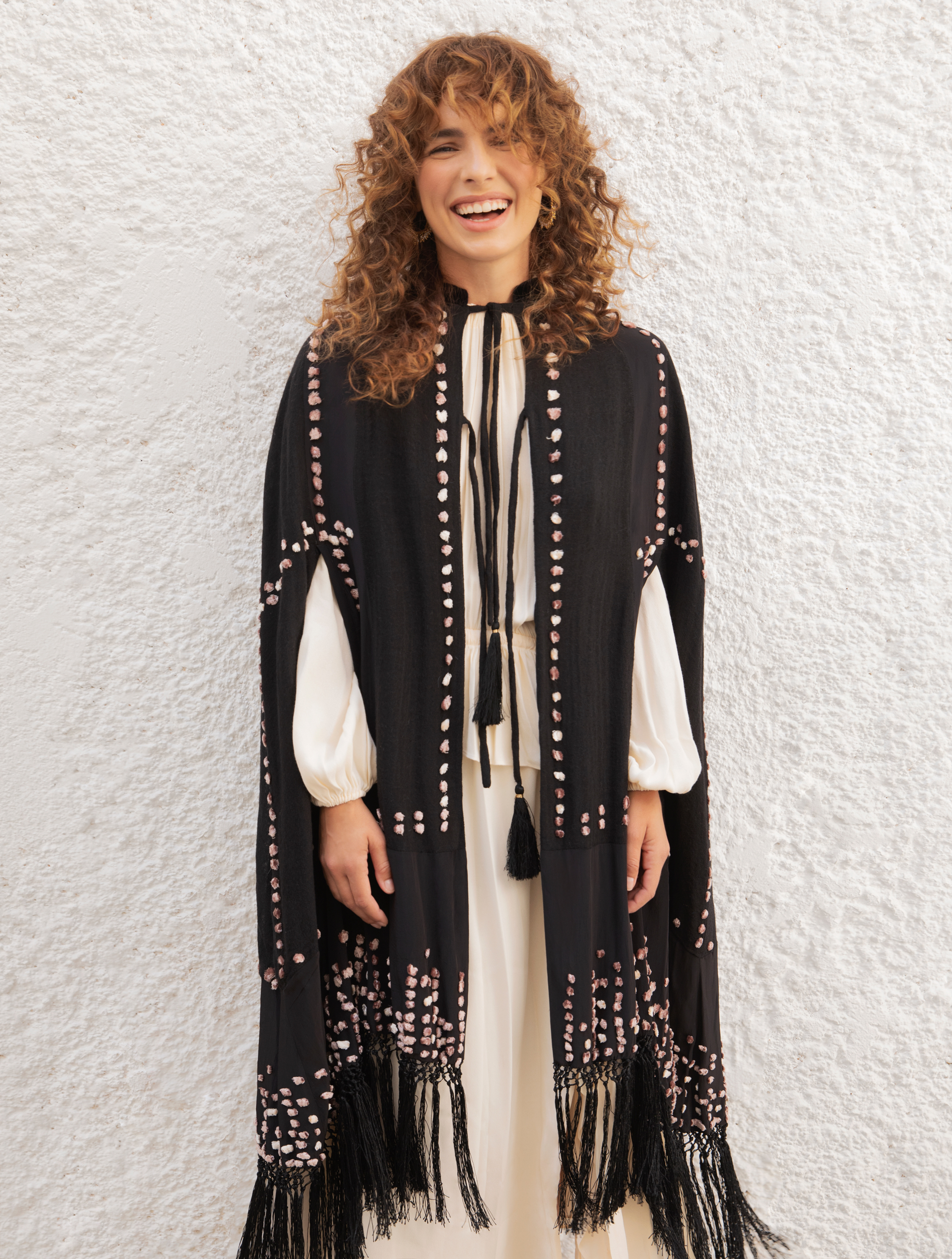 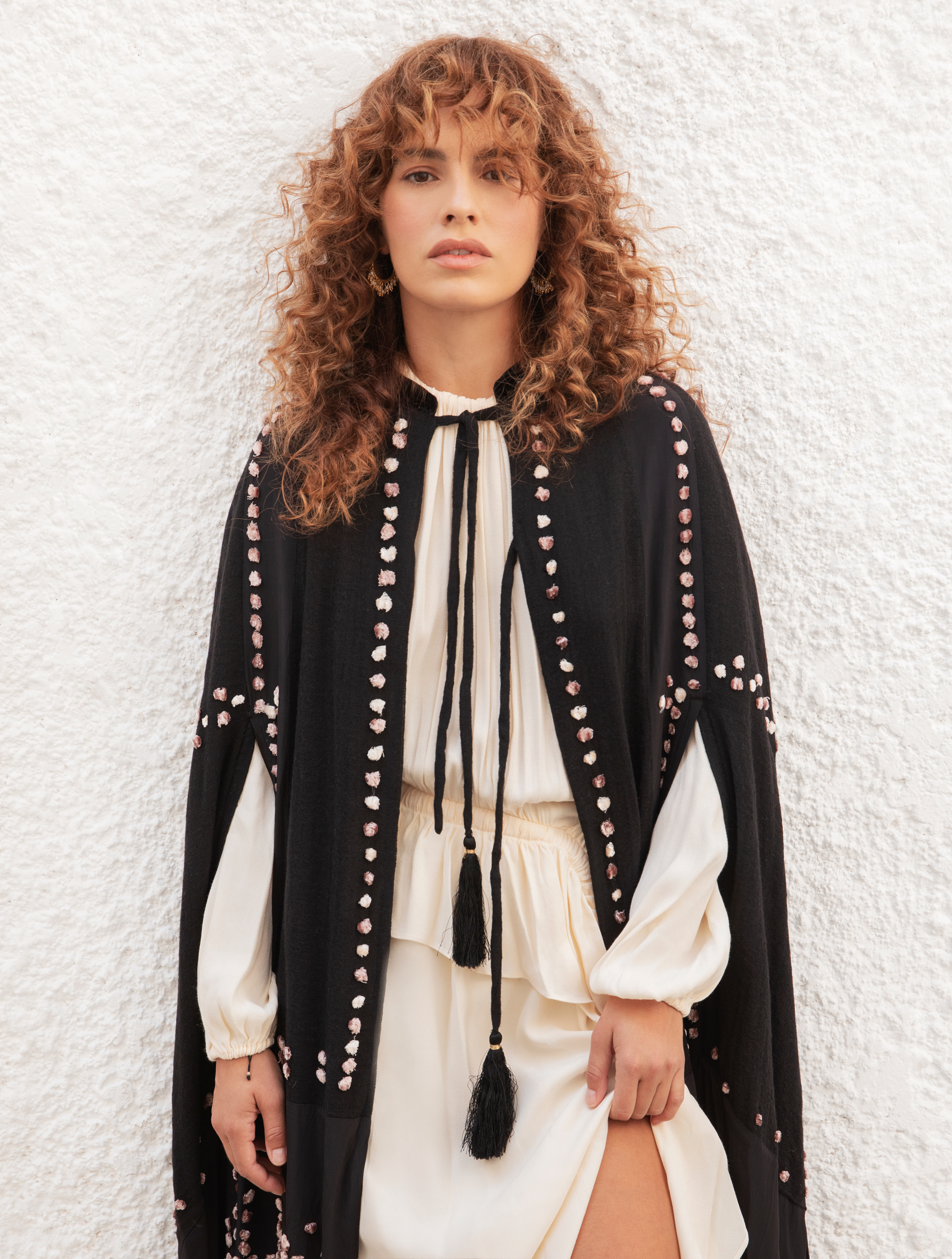