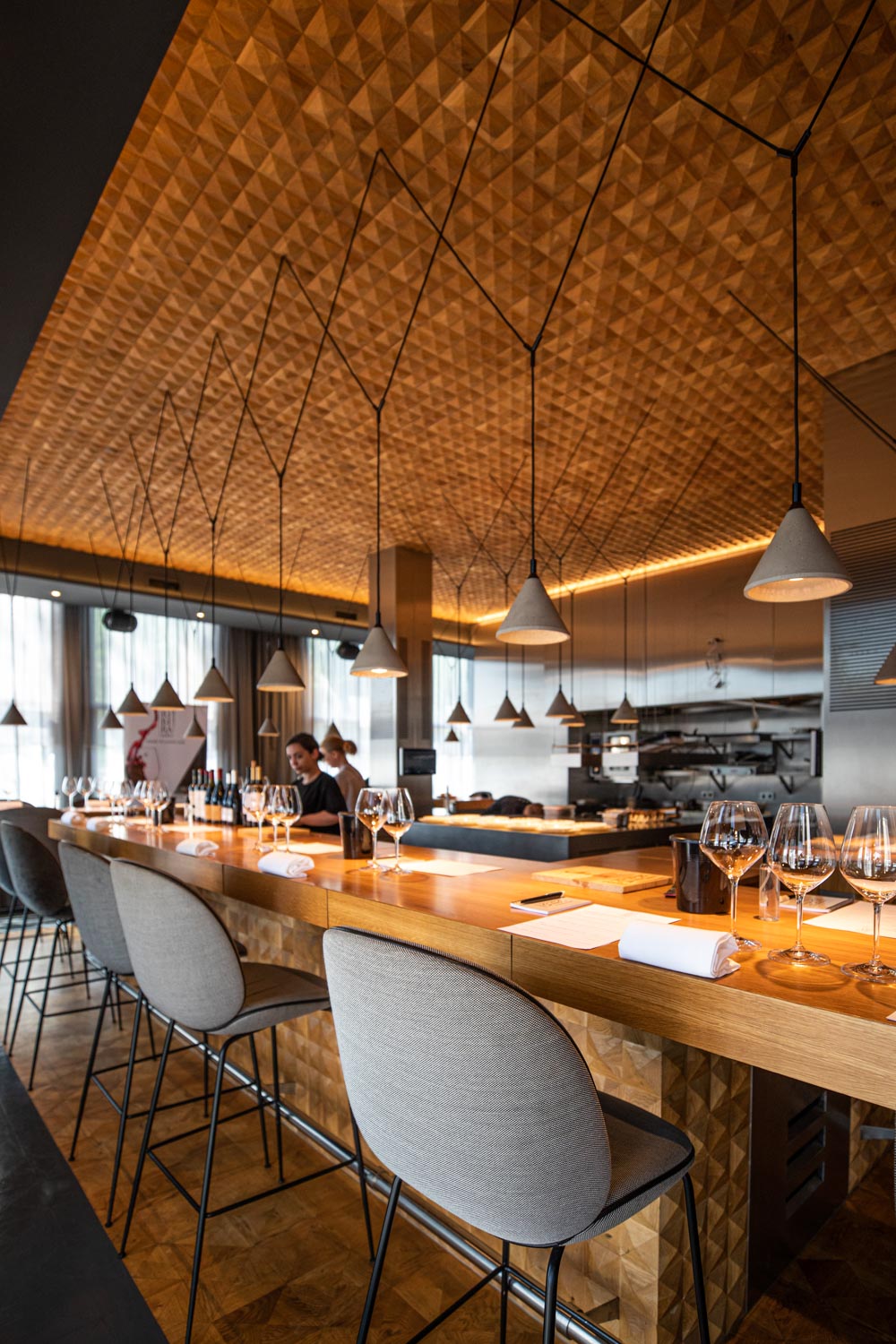 The region of Ribera del Duero

We were recently invited to join the Chef's Table at Amsterdam's Restaurant 212 with wines from Ribera del Duero. Ribera del Duero is a wine region in Spain known for its production of high quality wines. The region is located on an elevated northern plateau of the Iberian Peninsula. The region follows the course of the Duero river, where geologically, tertiary sediments (of layers of clay) alternate with layers of limestone and chalk concretions. Ribera del Duero is exposed to extreme climactic conditions with long and dry summers and cold and freezing winters. This results in wines with expressive aromas. 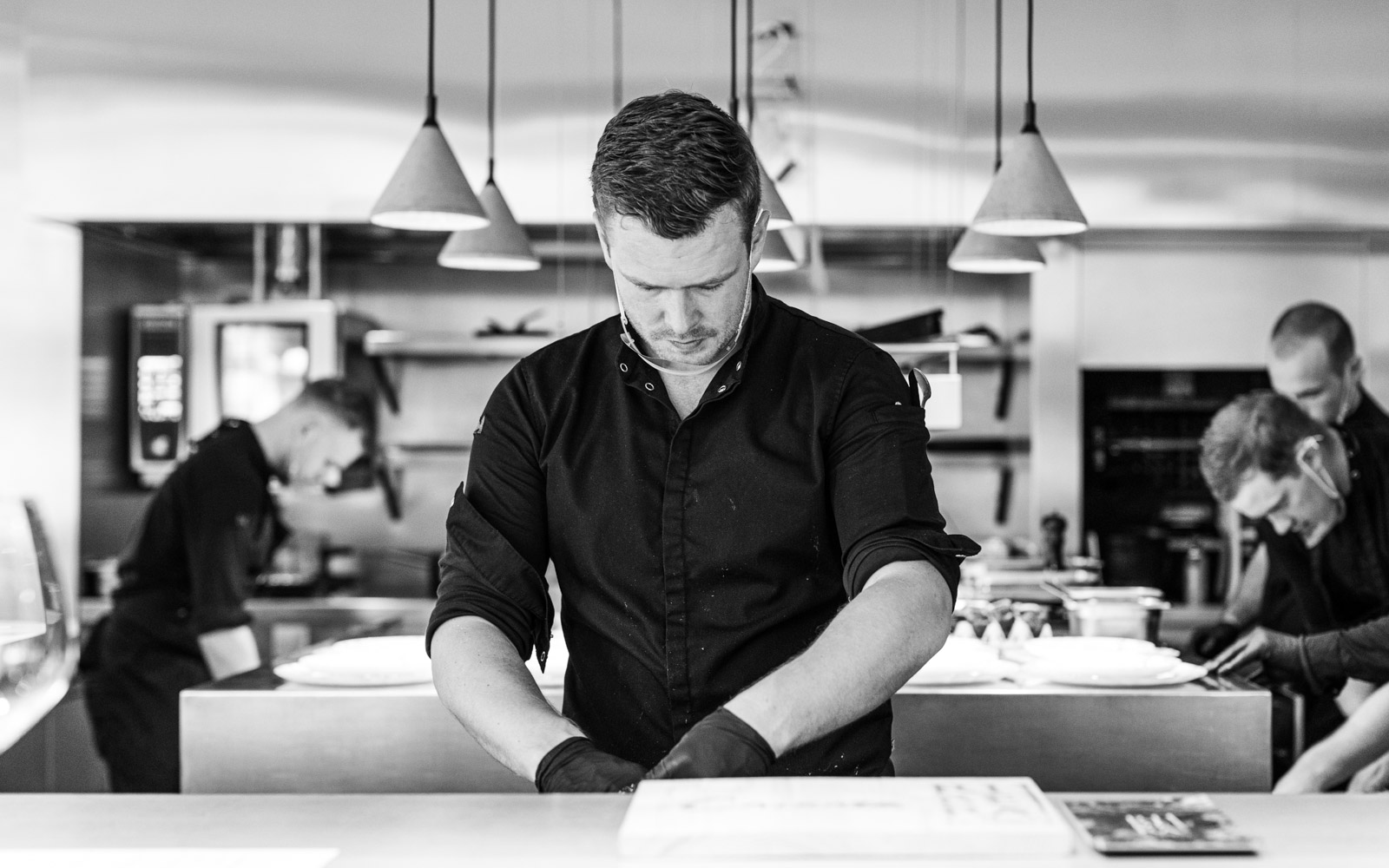 Wines produced in the Ribera del Duero region include red grapes almost exclusively. The black grape Tinto Fino (or Tempranillo) dominates the majority of the production and is widely grown to make full bodied red wines. Often added to the grape is Cabernet Sauvignon, Merlot or Malbec. Wines from the Ribera del Duero region have enjoyed a massive popularity over the years due to its complexity and deep aromas, velvety smooth tannins and reasonably affordable prices. 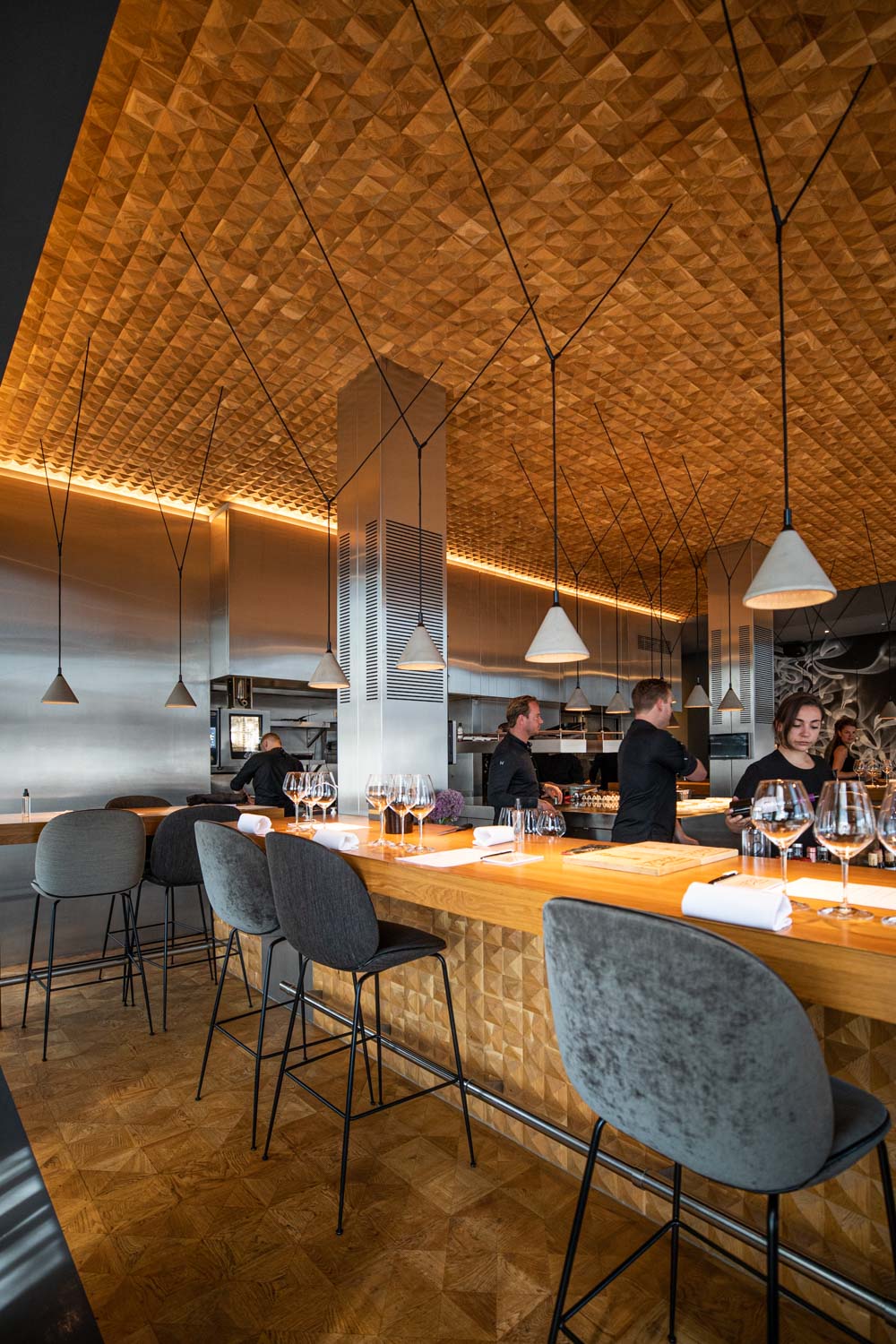 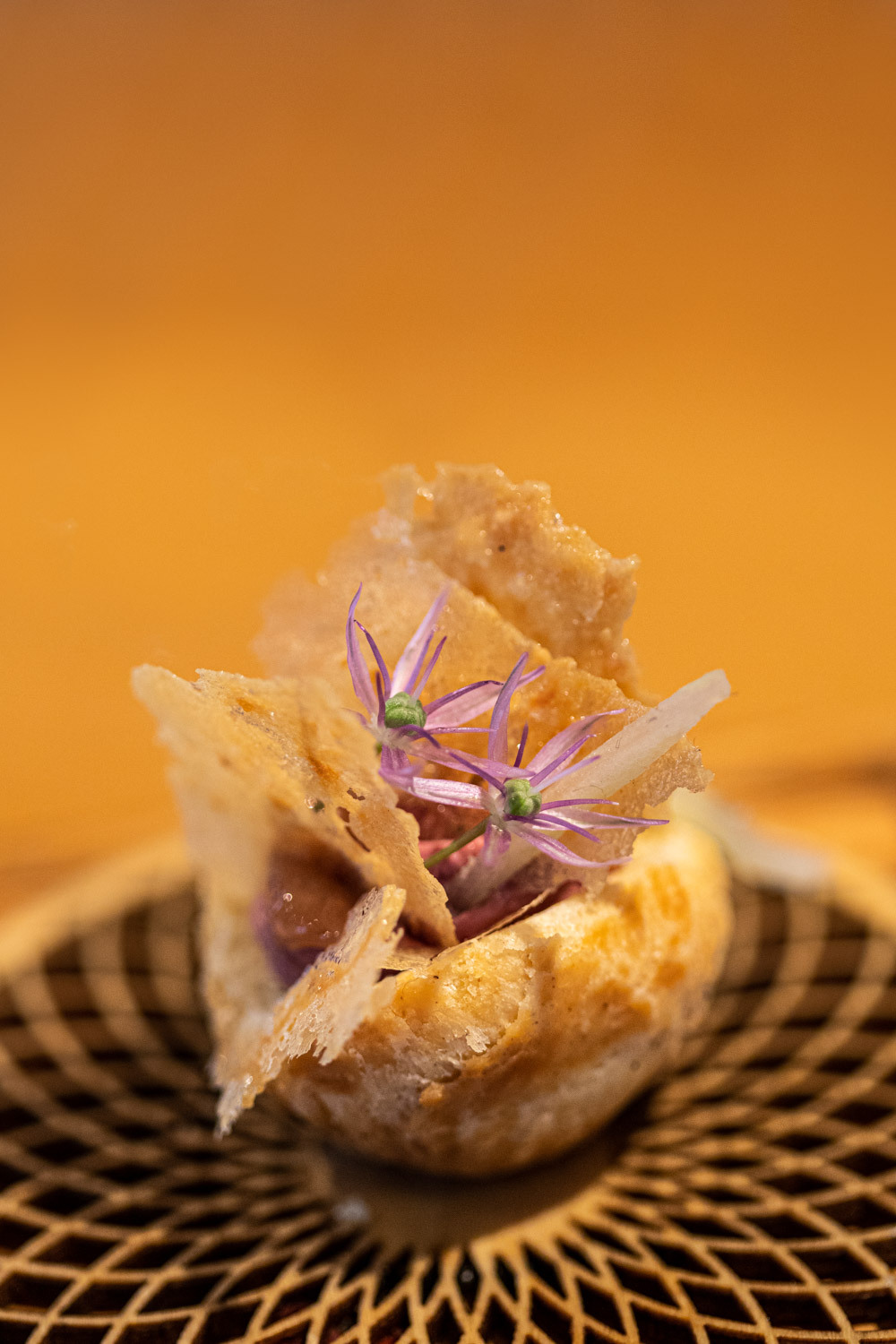 To showcase the wide variety of wines coming from the Ribera del Duero region, wines were paired with dishes from Restaurant 212 with chef Thomas Groot and sommelier Daphne Oudshoorn.

The first course, a red beet with raspberry and mustard ice cream, a fresh and light summer course, was paired with the light and fresh Bodegas Dominio de Atauta (2017) with hints of cherry and raspberry and cool tannins, the rich and dynamic Bodegas cruz de Alba (2016) and the velvety smooth Bodegas Pagos de Mogar (2014).

The second course, was the sea bass with artichoke and a bordelaise sauce, made with Ribera del Duero wines. The dish was paired with the light and velvety Bodegas y Viños de Hoz Sualeda (2016), the sweet and slightly fruity aromatic Bodega Sei Solo (2017) and a deep Vegaclara (2017). 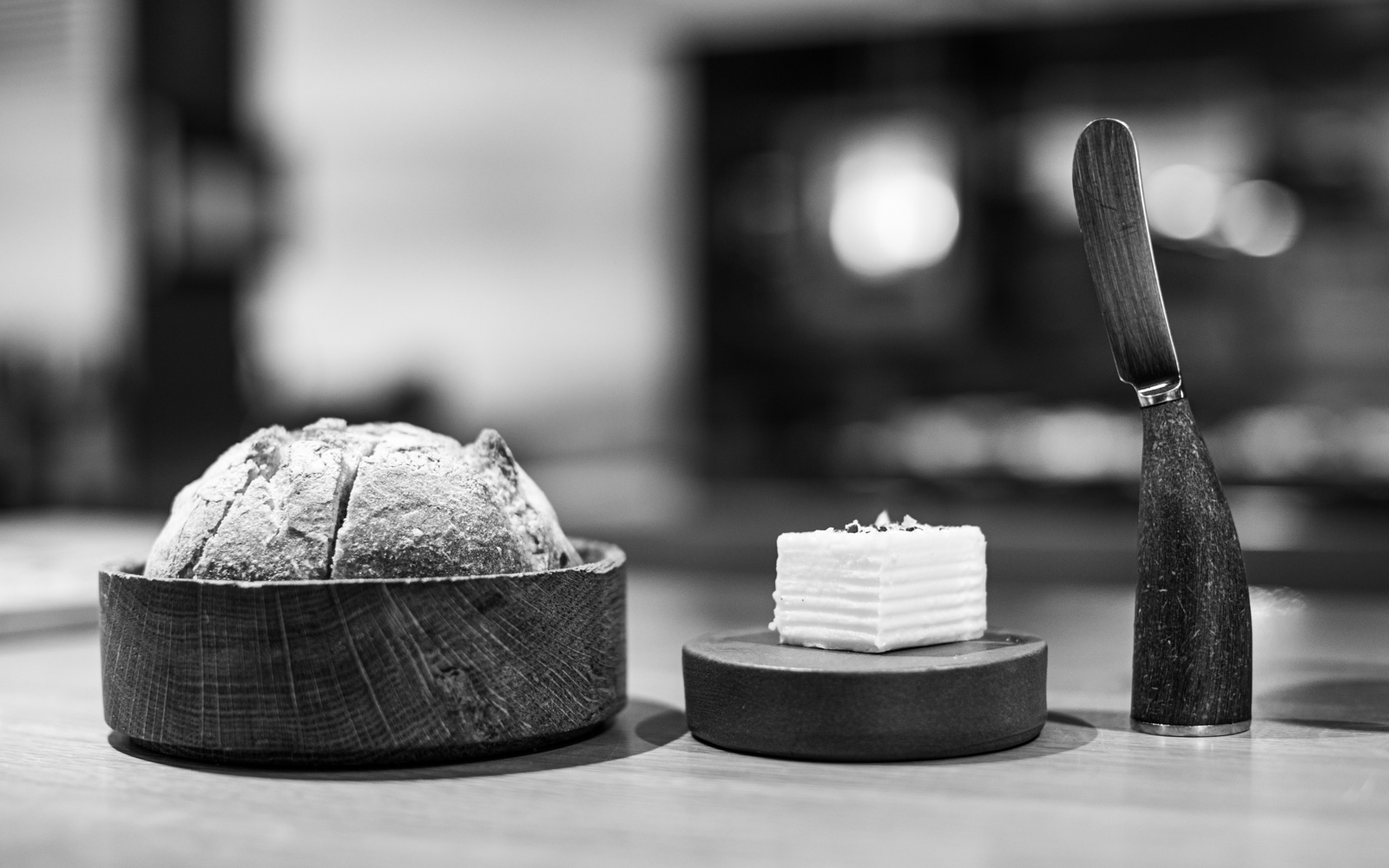 The third course, was the anjou pigeon 'a la Romaine' with olives and pappardelle. The dish was paired with the the aromatic Bodegas Balmas (2015), full of spicy notes of cinnamon, nutmeg and blood orange, the softy and velvety Bodegas Sastre (2014) and the Bodegas Valtravieso (2015), a merlot-like wine with hints of floral and tertiary tones.

The fourth course was a platter of rich Romero cheese. The cheese was paired with the Bodegas Antidoto (2017), a rich, nutty and elegant wine, the Bodoga Dehesa de Los Canonigos (2010), with deep umami tones and a sweet base, and the Alberto y Benito (2011), with umami and woody tones.

Last but certainly not least, we were served the dessert of Manjari chocolate and Roquefort ice cream on a bed of espresso crunch. This dish was paired with the rich Bodegas Valderviñas (2005), full of tertiary tones, the Velvety Wines (2017), a sweet and utterly velvety smooth wine, and the Nexus Bodegas (2014), with woody tones full of spices and lavender. 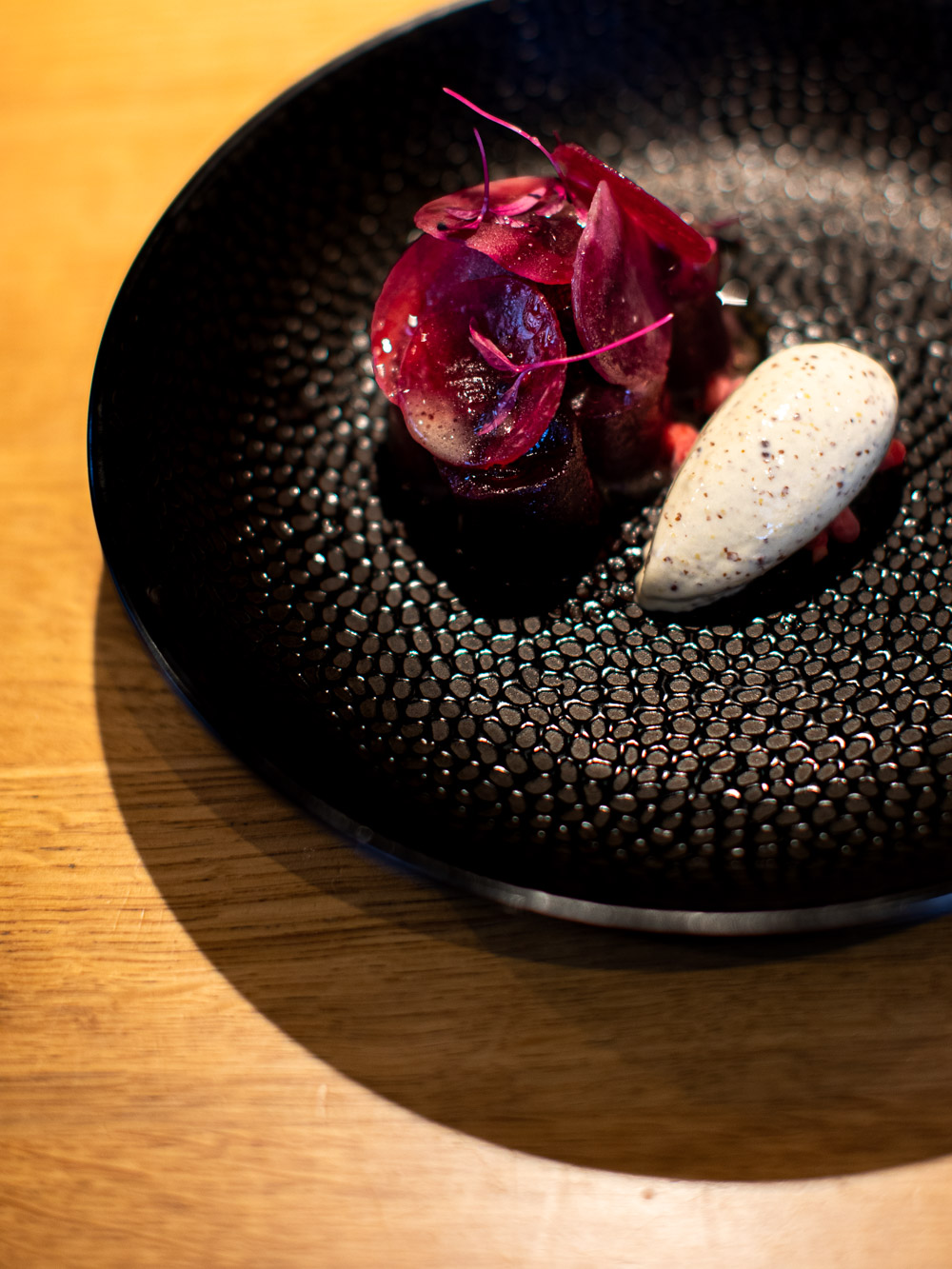 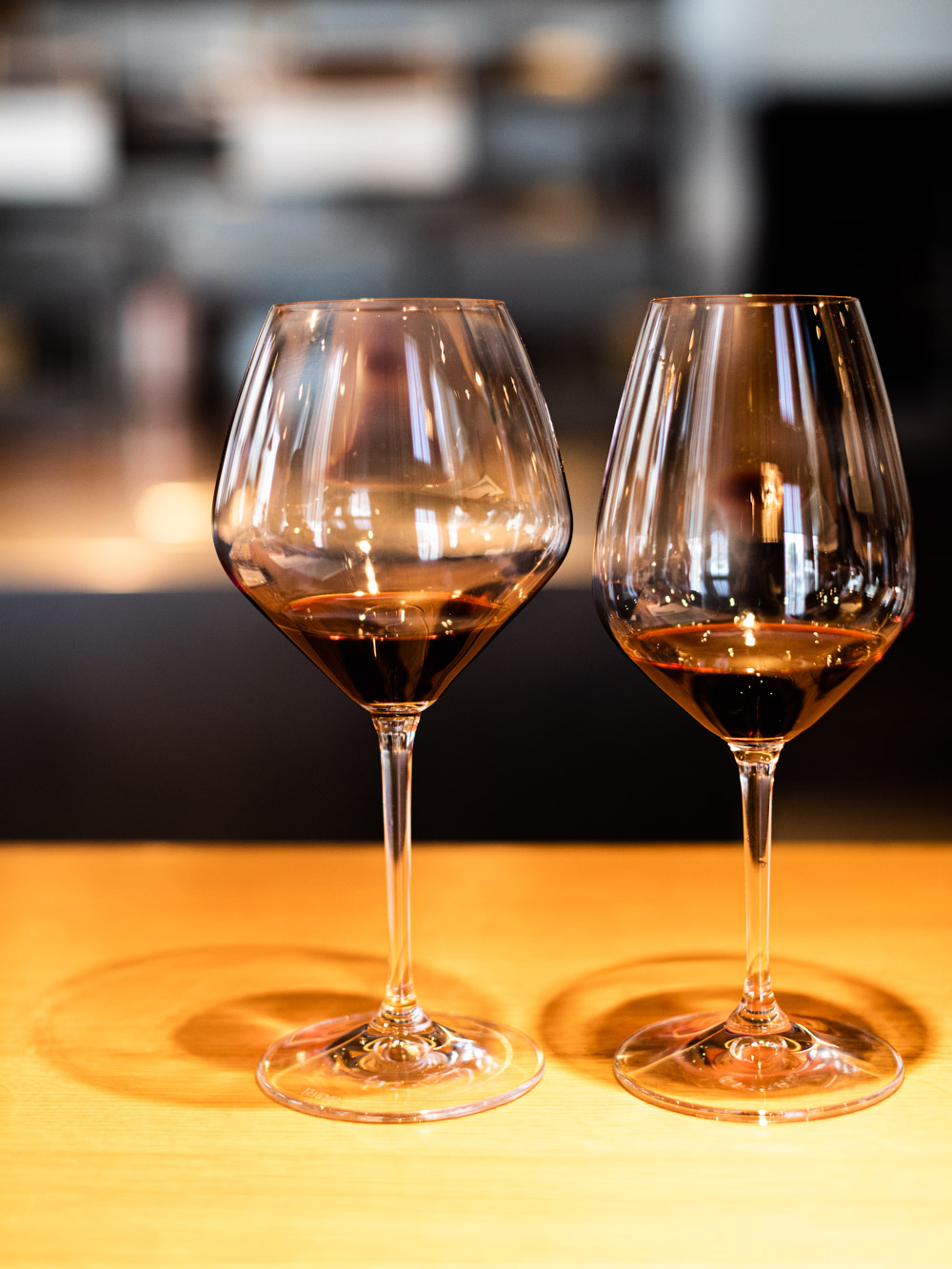 After a showcase of the wide variety of wines from the Ribera del Duero region, the wine tasting was concluded with a special note.

Pour wine slightly cooler (to make it more exciting), poor it generously (to make it better) and enjoy it in good company.

And we couldn't agree more.